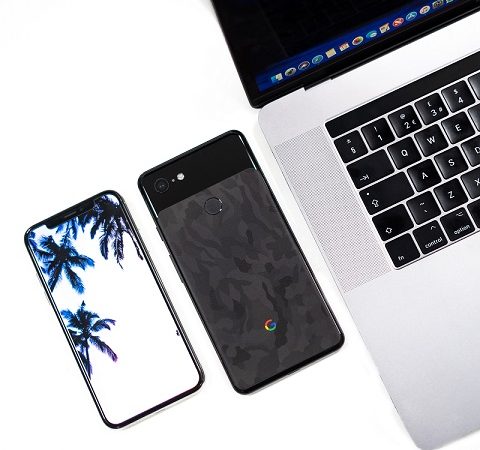 How to sell unwanted stuff which is just collecting dirt! 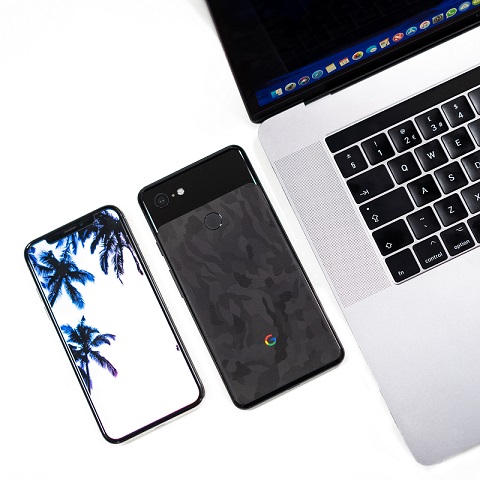 Many things are hanging around in our houses, which we do not require and are just collecting dirt. If we sell these things, we can generate an enormous amount of money without any hassle.

A household with young kids always ends up having a big box somewhere in the storeroom filled up with books. Most people do not realize that these books can be sold on eBay and other websites, especially if they are quite recent and are related to college. These books end up collecting good bids if they are university books. Else if you have a bunch of novels, you can always put them up on Facebook. Once my girlfriend bough over 100 books for just £50. These books might not be of any value for you, but an enthusiastic reader will be willing to pay a reasonable sum of money for them.

Mobile phones have the potential to get you some decent cash. Several new entrants into the mobile phone arena in last few years has created a fierce competition among mobile phone manufacturers and everyone is fighting to increase their market share. According to a report by Rapid Phone Buyer which is an online recycling company, most of the people do not sell their old mobile phones because they believe their data might end up in wrong hands or the amount offered for a broken handset might not be worth the effort. But the truth is that mobile phone recycling companies happily buy even broken mobile phones if they see any profit in fixing them and reselling them. One needs to be careful that all sim cards and sd cards are removed before sending off their mobile phone for recycling. I used an online recycling company to sell my Samsung J3, which I wasn’t using for a decent amount.

Just like mobile phones, gaming consoles often are high in demand if they are not too old or considered absolute. You can always sell them through the Facebook market place as there are many teenagers and parents who are always looking forward to buying budget consoles for their kids. But you should sell these consoles as soon as you have upgraded to a newer version. They lose their value with time often with few years of their release they lose almost all of their value. Imagine PlayStation 4 was the best selling gaming console of 2018 but it has lost 50% of its value in 2019.

The generation X is fully aware of the invention of CDs, but they seem to be much outdated in 2019, especially after the massive market grasp by smart TVs. Many of us have tons of CDs in our homes which we still remember paying a fortune for can be sold quickly on several online stores as a bulk and you can make some money out of them rather than sending them off to the tip. Old audio systems and CD layers can also help t generate some cash which can help you get upgraded.

How to sell unwanted stuff which is just collecting dirt!

Jamelia Dalby
Other posts
Wednesday, 2021/11/10 - 14:30
Categories
We use cookies on our website to give you the most relevant experience by remembering your preferences and repeat visits. By clicking “Accept”, you consent to the use of ALL the cookies.
Do not sell my personal information.
Cookie SettingsAccept
Manage consent