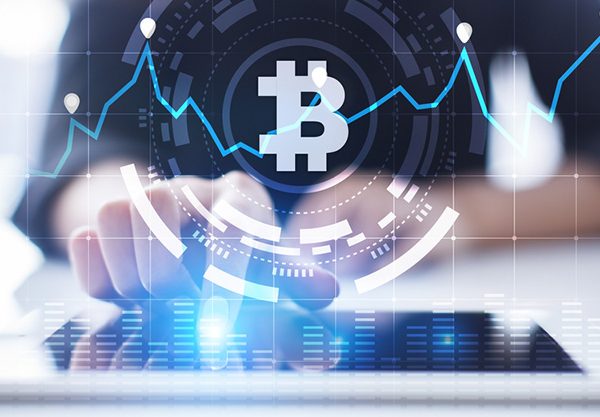 What Is the Difference Between Bitcoin and Blockchain For Business? 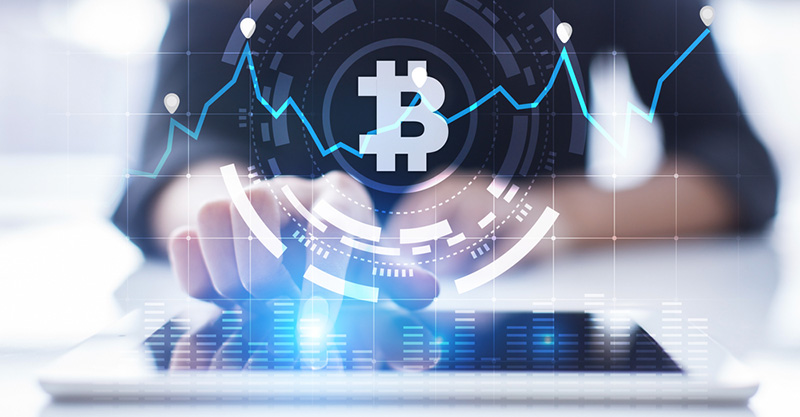 Are Bitcoin and Blockchain the same things? Well, to some extent they are not. Bitcoin was the technology that was created with the help of Blockchain technology.

As you can see how Bitcoin is closely related to blockchain technology. This has been the reason why most of the people think that Bitcoin is blockchain or vice versa.

Are Bitcoin and Blockchain Same?

Bitcoin is an unregulated digital currency that was invented by Satoshi Nakamoto in 2009. The main motive of this type of currency was to bypass government security and to get rid of the third parties intermediates. This currency was later known as Cryptocurrency.

In simple terms, Bitcoin Blockchain is just a database that stores all the transactional information. However, as this data is distributed on the peer to peer network and is not authorized by the central authority, it has to be accepted by both sides on its value. This agreement between the two is called “Consensus” and the process by which they have come to an agreement is called “Mining”.

After the agreement, the miners go through the transactional record to make sure that the transaction is legit. Through the mining process, a “proof of work” is created. This proof of work is the data that proves that you have gone through “Consensus”. By following this method, the data in the Bitcoin Blockchain can never be tampered with.

The Blockchain technology was invented just for the cryptocurrency. And this is the reason why it took people so many years to realize that it can also be used in other areas as well.

Here are the three characteristics that separate blockchain and Bitcoin Blockchain.

Bitcoin is getting popular due to its anonymity. For instance, anyone can look into the Bitcoin ledger and can have all the transactional data, however, they will find that accounts consist of just some random numbers. Where on the other hand, other form of transaction needs to be done with several layers of authentications.

The consensus in the blockchain is not achieved by “Mining” but “Selective Endorsement”. In this kind of transaction, the account is verified by the people with whom the transaction is being made and not from the third party.

For instance, if you are making a normal transaction from an online platform, this online platform (Third-party) will verify all your Bank details and Personal data. This may lead to security problems. But that doesn’t happen in the Bitcoin transaction.

If you will look around you, you will be able to see how Blockchain Technology is now used on a large scale in all kinds of business. Blockchain technology has shown the business a new of doing things. This is just the tip of the iceberg, there are still unventured areas that are yet to be discovered.

What Is the Difference Between Bitcoin and Blockchain For Business?

Jamelia Dalby
Other posts
Wednesday, 2021/11/10 - 14:30
Categories
We use cookies on our website to give you the most relevant experience by remembering your preferences and repeat visits. By clicking “Accept”, you consent to the use of ALL the cookies.
Do not sell my personal information.
Cookie SettingsAccept
Manage consent